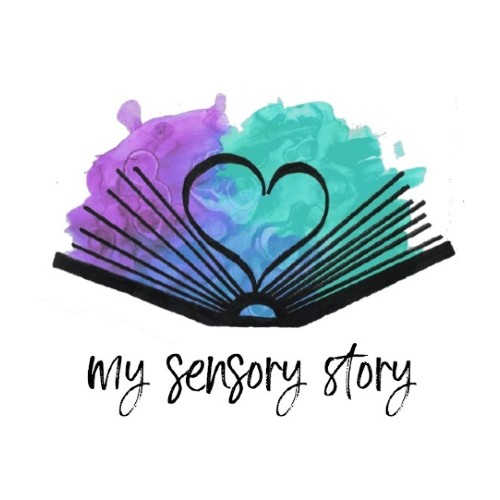 My Name is River

Falling in love wasn't part of the plan.

The open door felt like an invitation, or a trap. Bastien wasn't sure which, but with no other choice, he stepped inside...and hoped he'd make it out again alive.

When Jonathan Harker arrives in Transylvania, he finds himself caught up in a fiendish plot to raise an army of the undead.

A thrilling, ecological adventure that starts in Wales but mostly takes place in the Amazon jungle, My Name is River demonstrates just how connected we all are, to each other, and our planet. Dylan is devastated when he learns the family farm that he loves so much is going to be sold. He can’t imagine a life anywhere else. His only hope is to speak to the CEO of the company that’s buying the land and try and stop the sale, even though that means flying to Brazil. He’s helped by his friend Floyd, whose father and little brother are coincidentally also in Salvador. In the best fiction of course, coincidences are always significant, and the two boys discover some strange things going on at the company’s secret jungle laboratories, and that Floyd’s father is in real danger. With courage, conviction and the help of an equally brave and principled street kid, Dylan learns that you can save what matters, and that the world is both bigger and smaller than he’d realised.

“I was special. I was a hero. I lost the best friend I ever had.”

Chaya, a no-nonsense, outspoken hero, leads her friends and a gorgeous elephant on a noisy, fraught, joyous adventure through the jungle where revolution is stirring and leeches...

“If you go into the woods, Old Crony will get you.”

"Written with passion and compassion, Anderson's talent as a weaver of magic and creator of evocative landscapes is growing with every book." - The Daily Mail

A breathtaking reimagining of the Russian fairy tale of Baba Yaga, The House with Chicken Legs is the award-winning, spellbinding story of one girl's...

Rusti is a Mongol warrior, fighting for the bloodthirsty Tamburlaine, Conqueror of the World. He intends to show the enemy neither fear nor mercy... until he comes face-to-face...

When Jonathan Harker arrives in Transylvania, he finds himself caught up in a fiendish plot to raise an army of the undead.